We offer the manufacture of prototype injection moulds for short series of products. The use of these moulds allows testing the design for correctness, selecting the best type of material or adjusting the design to the selected material.

Depending on demand, moulds of this type are made by various technologies, including also “Rapid Prototyping”: 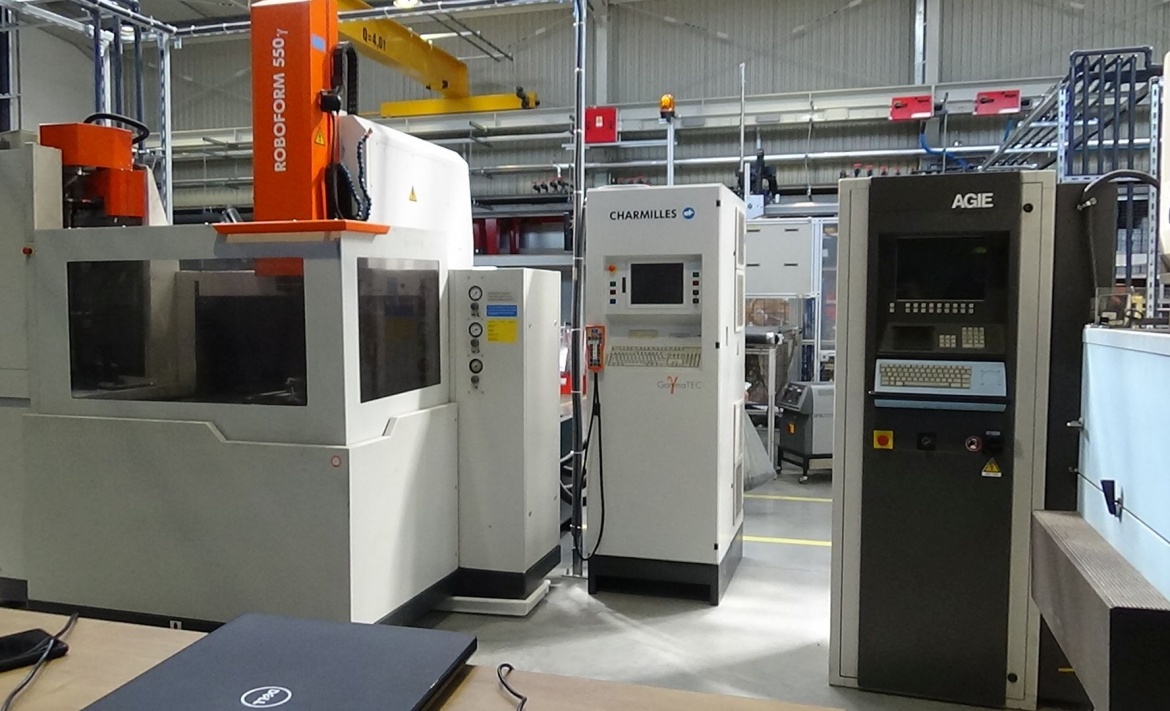